Strulch garden mulch as reviewed by Which? magazine

Strulch garden mulch recommended by Which 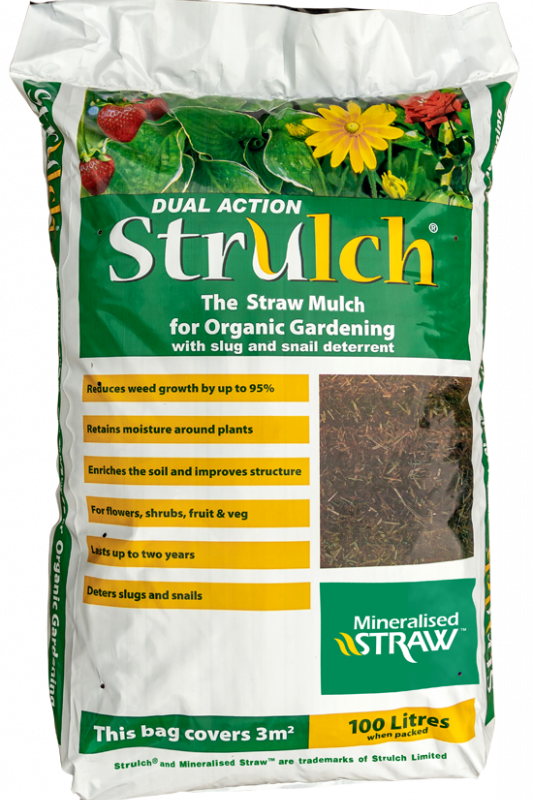 An extract from Which? magazine.

'Fantastic weed suppression and excellent moisture retention - it lasted well,' which we're delighted to hear. Furthermore, and perhaps equally important for gardener's it 'covers the ground well, making it a doddle to use.'

Strulch Garden Mulch was invented and developed by Dr Geoff Whiteley at Leeds University. It's great news to hear that ‘Which?’ have benchmarked Strulch using the same characteristics that Geoff applied during product trials between 1999 - 2004. Since 2004, we have consistently used these product characteristics to market Strulch garden mulch.

Where can I buy Strulch?

Which? have indicated that Strulch is available from Crocus.

Strulch is also available to order from our website, in bulk quantities of 25 and 50 bags at a lower price-point. Strulch can also be purchased nationwide from leading garden centre stockists. Garden Centre's who stock Strulch are listed by county on our website.